We have someone from the UK joining us.

Welcome aboard, Philip. You'll quickly realise it's a mad house here, with only one sane contributor - me!

Unless it's the other way around!
Top

Philip M, welcome aboard! Do you like operas? Regards, Len
Top

Welcome. As a new member myself, I can advise you will find this group great, the group also benefitted by some insightful Aussies,whose country's wines I hold in high regard along with Malcom Williamson's piano concertos.
Top

Welcome to the forum !
Top

Thanks for the welcome. Just please all avoid the Brexit word!
Top

We don't discuss politics here in the chatterbox. For the record, politics is reserved for the Pub, which most of us avoid, so you are welcome to do the same. Please tell us about yourself, as much as you'd like to reveal here.
Top

I’m not a professional musician, just enjoy it. Go to quite a few concerts, though not as many as I used to.

I know quite a few conductors as acquaintances, or better - Rattle, Harding, Ticciati, Heras-Casado. I organise a local annual piano recital series and we’ve had Grosvenor, Trpčeski, Katsaris, Hewitt, Bebbington, Pienaar, Tyson etc. So know them to a greater or lesser extent.


When living and working in USA I travelled around a lot on business and managed to take in a number of concerts around USA and Canada. Favourite halls were the sadly no longer used Ambassador College in Pasadena and Symphony Hall in Boston. Best concert halls in Europe are Symphony Hall in Birmingham (my local - 27 miles away) and Concertgebouw.

I’ve travelled round Europe a bit too for concerts - Brussels in 2000 for Peter Brook production of Don Giovanni (with John F!). Went to Aix-en-Provence festival for many years, and have been to La Scala often, as well as opera in Monaco and in Amsterdam (Rattle’s Tristan, Parsifal and Rosenkavalier).

And my wife, daughter and I were taken for a flight from Cannes by Daniel Harding when we went to Monte Carlo to hear him conduct Trovatore at the opera house there!


Philip don't know if you remember me and my wife Sue-you organized a wonderful forum dinner for us many years ago when we traveled to London--that night we went to the Cunning Little Vixen-we ate at an Indian restaurant if memory serves me--the only time we ever went to an opera at Covent Garden. Regards, Len
Top

That's an amazing line up of pianists you've attracted.
I've often wondered about that - how do you/does one do it? Is it because the festival has real momentum and therefore is attractive, like Verbier or Salzburg, or because it is fun for musicians to take part in, or because you can afford sizeable fees, or because you booked them years ahead before they were the names they are now (a long time back in the case of Hewitt, for example)? The competition to attract people like that must be pretty intense.
Top

Yes I remember that dinner well. You and Sue were great company. Did you not fly over via Iceland? It must be over 20 years ago? Have you been back since? Hope you are both well.

It’s only a small local festival, held in the local school hall. Typical audience is c200. It’s held inMarch so is not competing with the usual summer festivals.

Pianists like coming. It is an attentive audience, who listen. We have a free pre recital interview, which is popular too. Chris Morley, former chief music critic of the Birmingham Post, usually does the interview. (Former because they stopped doing classical music reviews 3 years ago....)

I normally choose the pianist I’d like and contact their agent and it normally works. Though not always sadly - I had Konstantin Lifschitz lined up in 2013 but as he is Russian and lives in Switzerland, he needed a work permit, and the paperwork sadly won, even though we got Ministers involved. Cyprien Katsaris was a delightful late replacement.

I tried to get Evgeny Koroliov, who is based in Hamburg and has never given a UK recital. (Check out his Bach on YouTube.)It was all set up, to include Le Sacre on 2 pianos with his wife, when he decided he was too old (in his 70s) to go through all the effort needed.

I an still working on persuading André Watts to come. It is criminal that his last UK recital was in 1986. Sadly he’s had cancer but seems to have recovered fortunately. I’m trying to persuade him to come over and add on a vacation with Joan, his wife, to see some of our lovely country!

What a terrific line-up of artists you know/have presented! I'm delighted to meet you and to have you aboard. I'm sure you will post many fine examples of music here, along with intelligent observations.

When & if you manage to travel to NY again, I'm sure we would be happy to host a dinner in your honor so we can meet in person.
Top

Yes I remember that dinner well. You and Sue were great company. Did you not fly over via Iceland? It must be over 20 years ago? Have you been back since? Hope you are both well.

Philip your memory is definitely better than mine-I forgot we used Icelandic Air which gave us a free stopover in Iceland-Sue and I were so grateful for how you arranged the dinner-I believe Stephen N and his girlfriend were also there and if I'm not mistaken they decided to attend the opera last minute! We have been back to London-we went several summers ago-just London-a lot of gardens-Kew Gardens was just superb-we couldn't believe how new and exciting London was-it was almost like visiting London for the first time. So glad you found CMG! Regards, Len 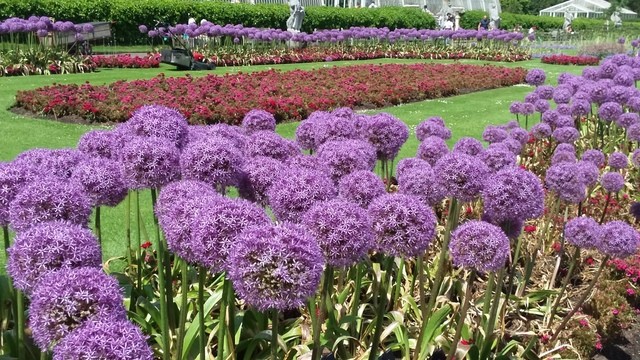 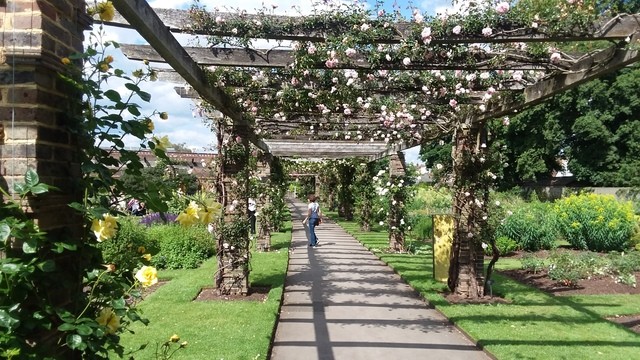 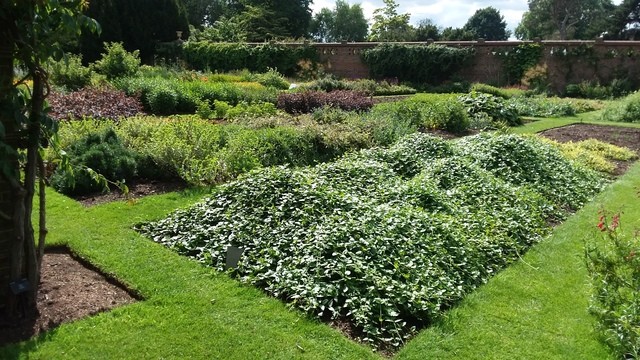 I haven’t seen Stephen North for about 10 years

Well that's most impressive, Philip. You clearly operated under the principle nothing ventured, nothing gained, and ventured most ambitiously. It's all very encouraging.

Users browsing this forum: No registered users and 22 guests