I came across this just now on the internet. Apropos nothing, I thought it was quite interesting: well, kind of sad in a way -

I enjoyed that, glad you found it.

1929 was the last year in which the Weimar Republic had a chance of succeeding. The market crash and Great Depression, and the catastrophic inflation that ruined the economy, were beyond the government's ability to remedy and prepared the way for the revival of the extreme right, led by the military, and ultimately to the Nazi Party's political success. The people in the film did have plenty to smile about; four years later, not so much.


Belle this reminded me of our trip to Berlin in Oct 2015-a lot different then it was then! I guess people back then may have dined along the Spree as we did on a delightful sunny day. Regards, Len 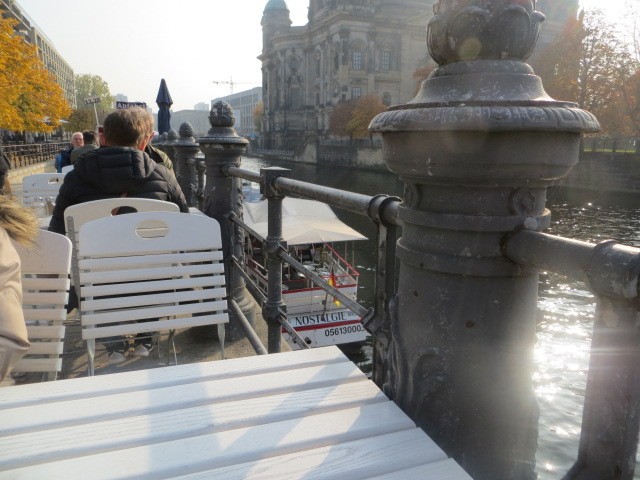 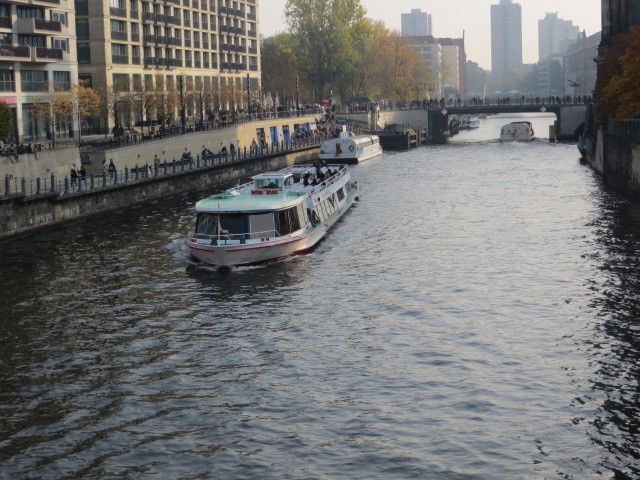 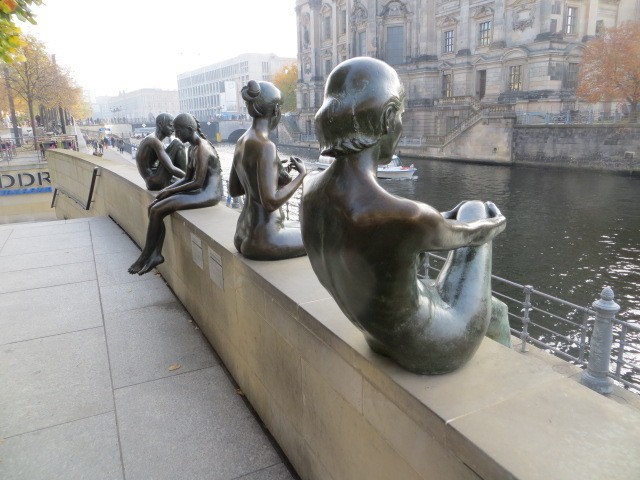 Some of the 1929 video would probably have been familiar to Dad. He was a 7 year old in Berlin then!
Donald Isler
Top

With the invention of the moving image we no longer just have to read about and/or imagine history; we can see for ourselves. All those previous generations in a city that looked to all intents and purposes prosperous but which harbored a dark underbelly. That short clip and those smiling faces could have been any one of us of a European heritage - east or west. That final shot in the little clip doesn't seem right; there is no lake for sail boats in Berlin, to my knowledge!!

John, thanks for telling us about Electrola. I always thought it was a Dutch company, for some reason.
Top
Post Reply
5 posts • Page 1 of 1